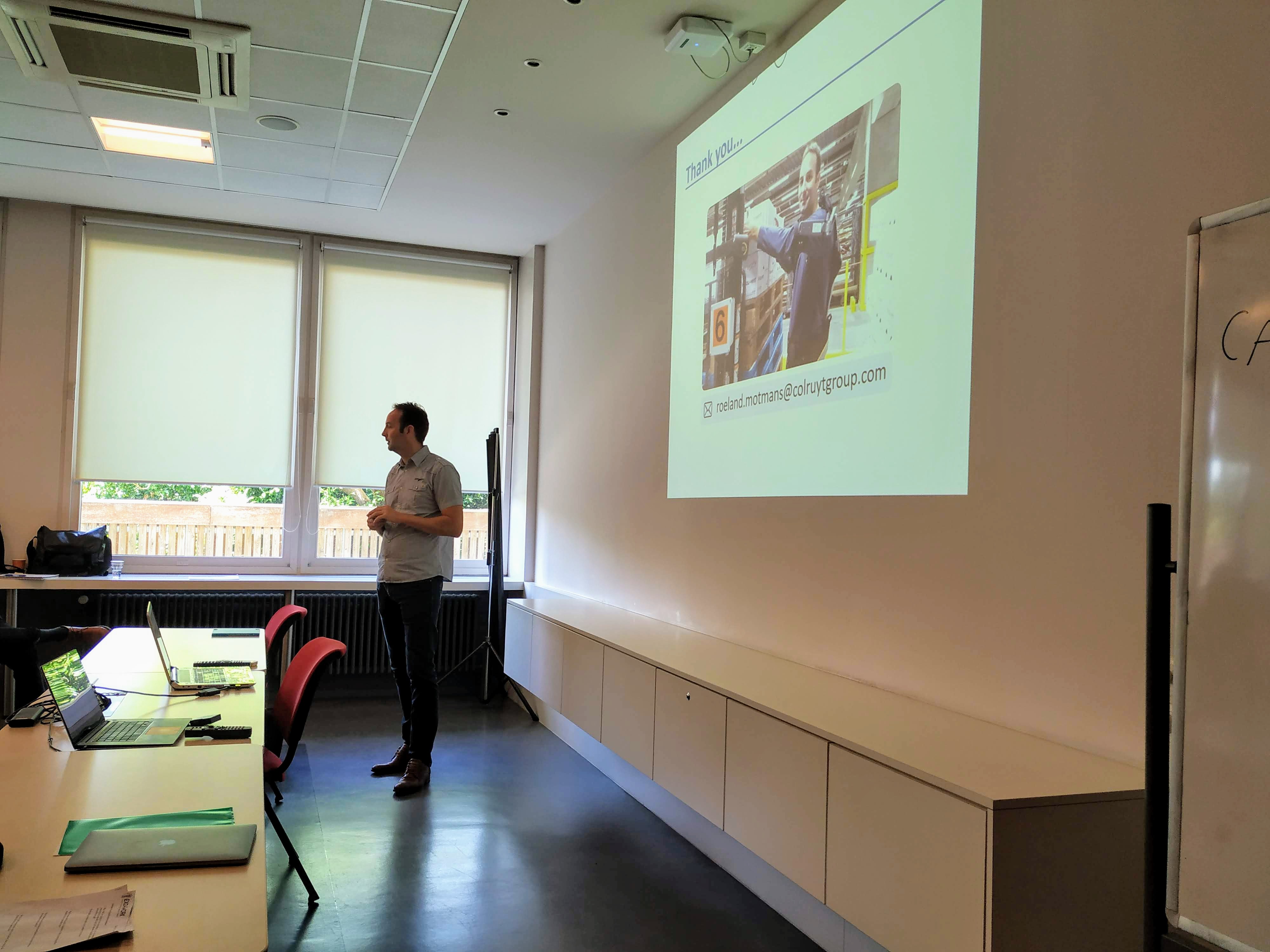 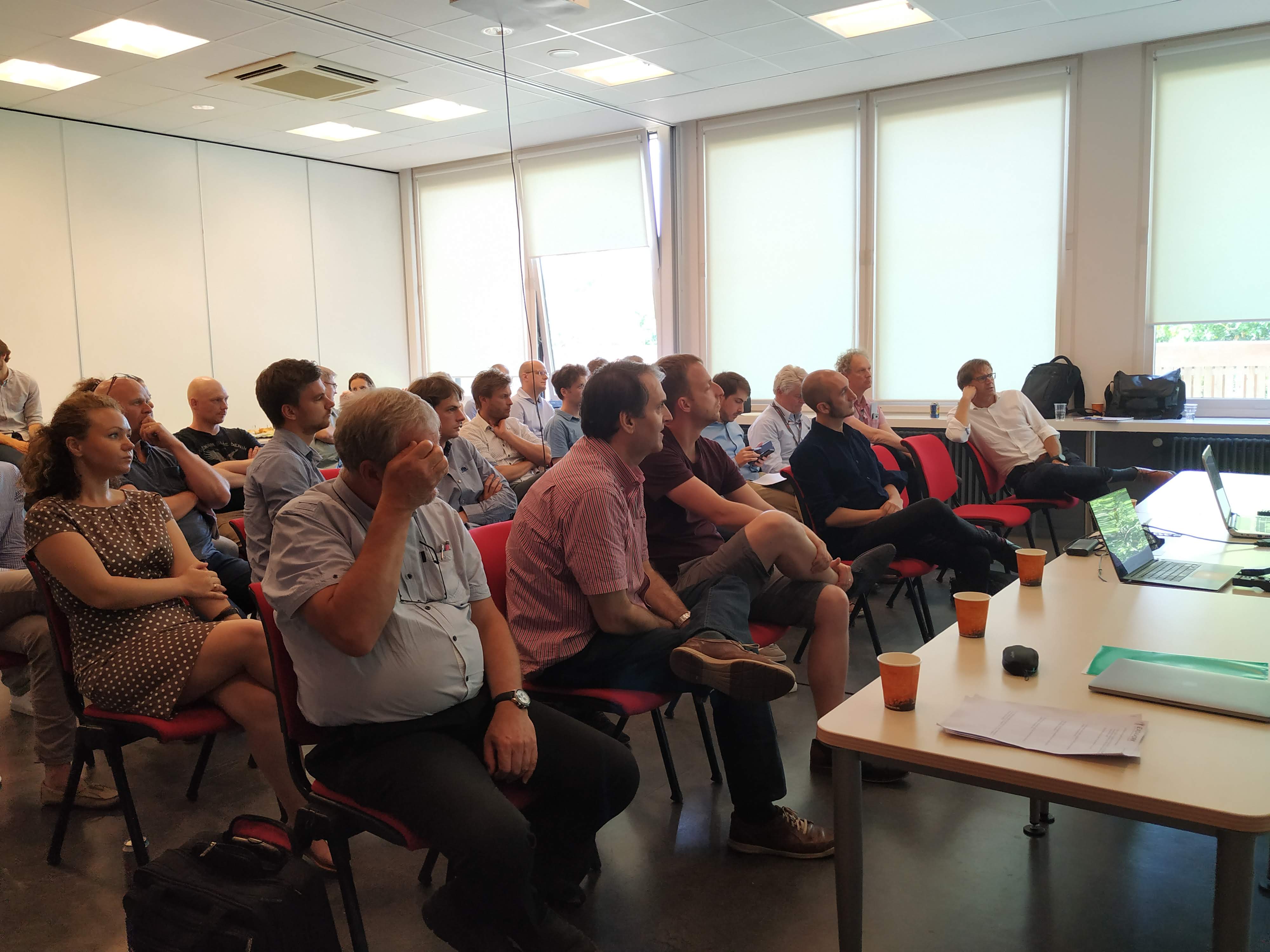 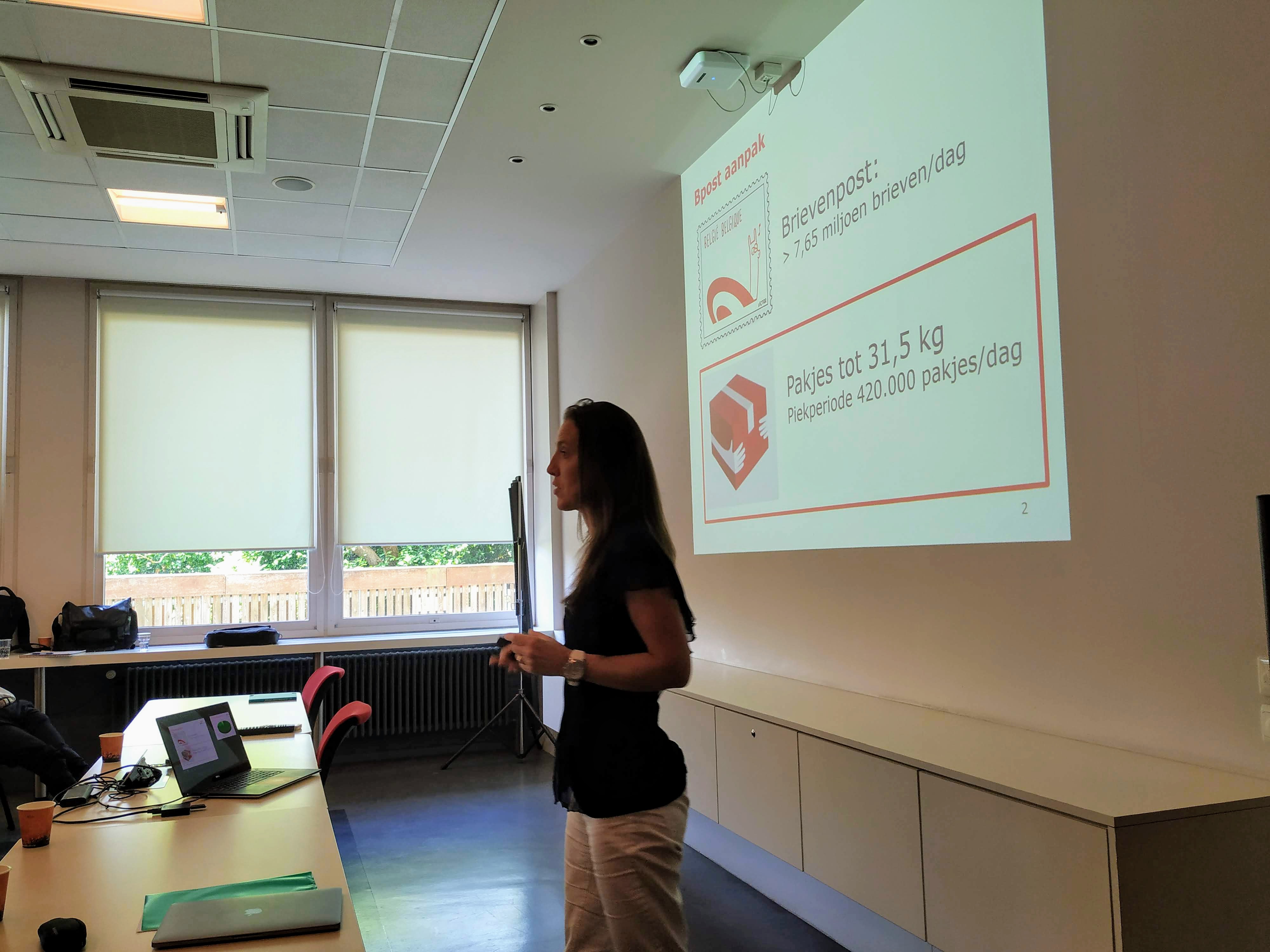 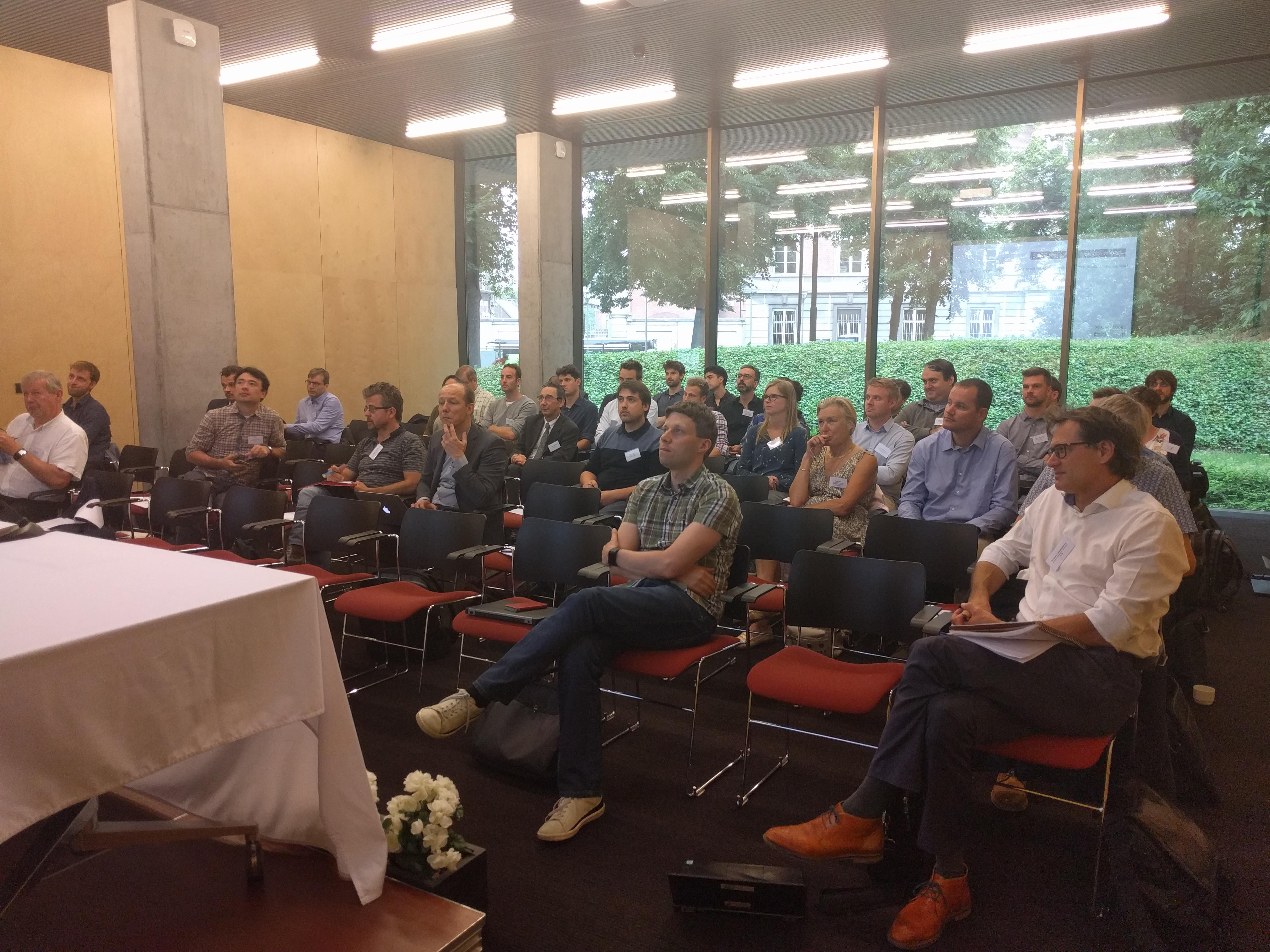 Amidst the excitement of the FIFA World Cup and Belgium’s winning mood, the Exo4Work kick-off user group meeting was held at the Vrije Universiteit Brussel.

END_OF_DOCUMENT_TOKEN_TO_BE_REPLACED 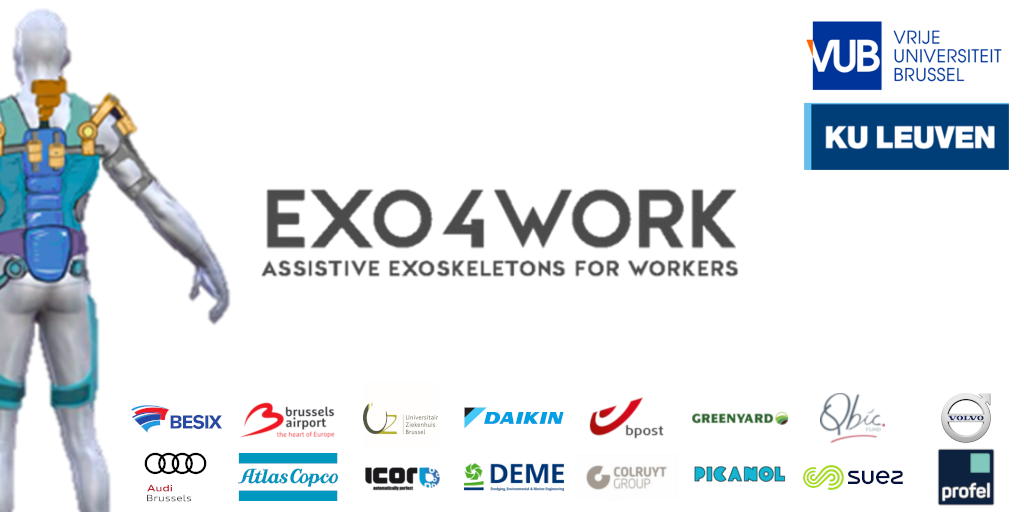 On 01/01/2018 the Exo4Work project has officially started as a collaboration between research teams from the Vrije Universiteit Brussel and the KU Leuven.